Ever since the polling for elections to the assembly and Lok Sabha seats in Andhra Pradesh was completed on April 11, almost all the surveys predicted that the YSR Congress party will wrest power from the Telugu Desam Party after May 23, when the results are announced. 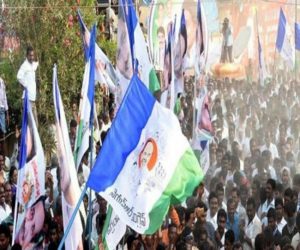 According to highly placed sources, the Central intelligence department has also conducted its own exit poll studies and reported to the Centre that the YSRC is going to win 105 MLA seats, as against 120-130 MLA seats predicted by various other agencies.

Apparently, the central intelligence indicated that the TDP had given tough fight in several assembly constituencies and it might get 65-70 MLA seats. The Jana Sena Party will either draw a blank or get a maximum of two to three seats.

However, the intelligence reports also suggested that the TDP will fare much better than what was predicted in the Lok Sabha elections.

According to these reports, the YSRC might win 16-19 MP seats, while the TDP will win five to six seats.

ALSO READ:  Even 'Women Police' Not Spared By Stalkers In Hyderabad 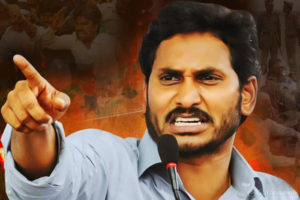 The YSRC is expected to lose in Narsaraopet, Visakhapatnam, Kurnool, Machilipatnam, Narasapur and Kakinada. In Vizianagaram, Srikakulam and Vijayawada, too, the YSRC is likely to have a close call.

The ‘comedy Paul’ party, Prajashanti – will loose the deposits as per the intelligence survey and public opinion collected by political experts.

In any case, there will be some clarity when the actual exit polls results are out on May 19 evening and the final verdict will be any way out on May 23. #KhabarLive