For ardent fans of Mirzapur, it’s the season of celebration as the web series is coming back after two years with its second season. With season 2’s release upon us, we reveal why the first season was extremely popular with the masses.

Pankaj Tripathi plays a don, Kaleen Bhaiya, in the Amazon Prime Video series Mirzapur. As much as we have loved Tripathi in his positive, feel-good roles, it was thrilling to watch him in a negative role in this crime thriller. In my opinion, Tripathi is the best thing to have happened to Mirzapur. And we are hoping he will be just as extraordinary in the second season.

When the first season of the show dropped, it was called the kitsch cousin of Anurag Kashyap’s Gangs of Wasseypur. However, over the years, this kitsch setting has become the norm in the OTT space. 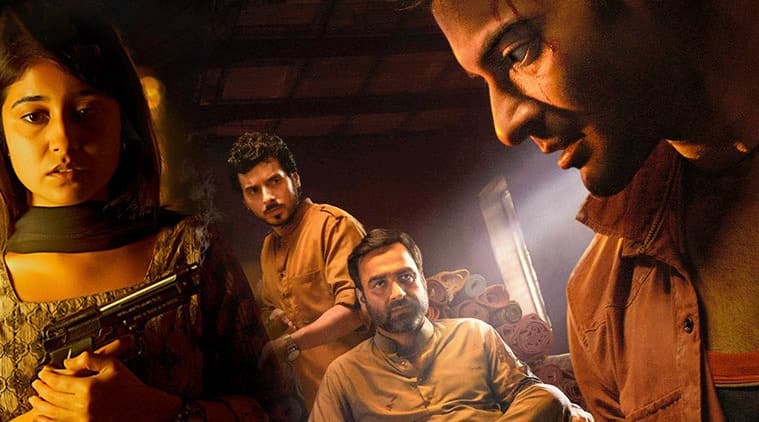 The first season of Mirzapur had nine episodes and what we realized pretty early on was that the construction of each episode was very precise. Even though there were large patches of the show where the plot did not move further, the makers had just the perfect way of bringing us on to the next episode, and that was with a cliffhanger. The last 5-7 minutes of every episode were designed like nail-biters which will compel the viewer to watch the next episode. There has been much competition in the OTT space but this trick of planting the perfect nail-biter, though obvious, hasn’t been cracked by many.

ALSO READ:  ‍‍The ‍‍IPL 2021 Show Must Goes On, But Should It Really?

4. The women of Mirzapur

Mirzapur is set amid dense patriarchy, but the female characters are quite well rounded and don’t just exist to facilitate the man’s world. Sweety has a fiery attitude, and Golu is the cliche geek girl, but their stories have them as independent women who have their own agency. But with characters like Beena, Mirzapur reminds us that it exists in a world where men have women under their thumbs.

Ali Fazal, Vikrant Massey, Shweta Tripathi, Shriya Pilgaonkar, Divyendu Sharma, Rasika Dugal, Rajesh Tailang, Sheeba Chaddha, Kulbhushan Kharbanda and many others form the main cast of the show. Mirzapur might have received some flak for its storyline, but the performances were enjoyed by the audience and critics alike.

6. The simplicity of its story

A big thing that works in Mirzapur’s favour is the simplicity of the story. Mirzapur isn’t hard to follow in terms of its plot, and the makers make our viewing experience even simpler. In fact, even if you get distracted for a while, the show’s largely expositional nature gets you back on track within minutes. 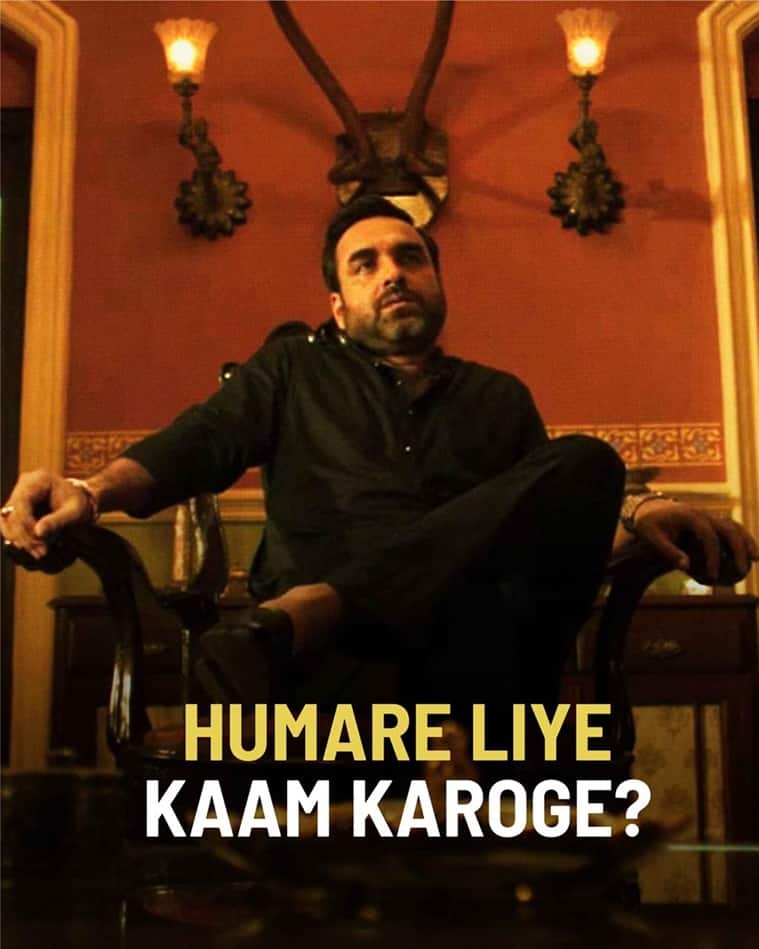 Unlike many other crime thrillers where we are rooting for the heroes, there are no good men in Mirzapur. The ones you end up rooting for are less evil than the others, but the show makes it a point to test the viewers’ moral scale from time to time.

Mirzapur did not shy away from guns and violence, and we got a preview of that right from its opening. Several shows since 2018 have followed the Mirzapur template when it comes to gory violence.

Mirzapur finds its humour in the most unexpected moments, which is quite in tune with Anurag Kashyap’s Wasseypur style. While the style may be borrowed, the situations are not, and it’s this humour that eases viewers in high-tension scenes. Since the show is set amid gangsters, it is essential for the show to have its light moments.

The rustic crime thriller genre seems to largely work on the principle that the way these characters speak is relatable to a lot of North Indians. The usage of local dialects, the lesser-heard phrases that add a tinge of comedy, and the rhythm that they impart to a scene seem to have caught on with a lot of viewers.