The fourth-generation Hyundai Tucson sees a big step up in every direction, be it the design, interiors, features, or the engine line-up which includes a hybrid powertrain as well.

Hyundai has finally unveiled the 2021 Hyundai Tucson and the fourth-generation model of the SUV is a world different from its predecessor. The new Tucson gets a bold, radical design, following Hyundai’s design language of ‘sensual sportiness’. The Hyundai Tucson may not be significant volume garner for Hyundai in India, but it is the Korean brand’s second bestseller in U.S. and European markets. And that pretty much explains Hyundai’s approach with the design and the level of sophistication. Before we go ahead, the third-generation Tucson recently got a facelift in India and we expect the new-generation model to come to our shores, maybe by 2022. 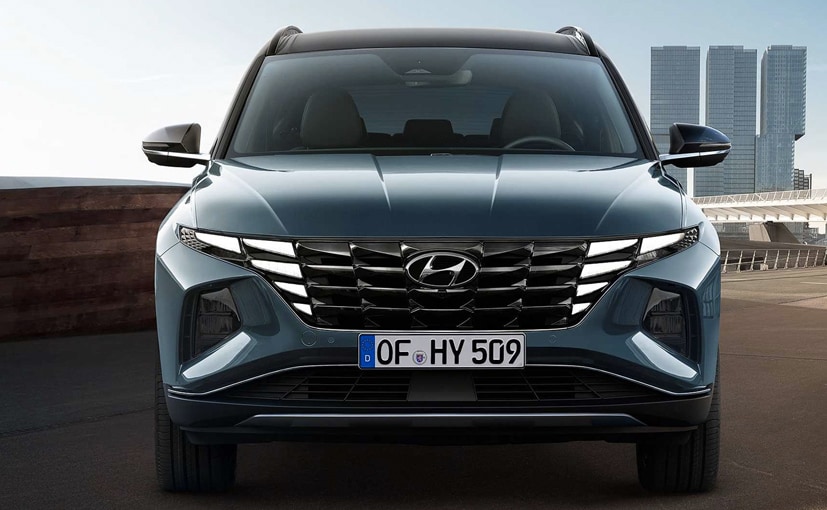 The design is a beautiful blend of sharp elements and bold proportions and you would notice some carryovers from the 2021 Hyundai Elantra as well, of course with some modifications going in favor of its crossover character. For instance, the new grille with LED DRLs on the top and LED headlights below forming a split setup looks really imposing while the chrome fringed floating air dam with silver skid plates underneath look subtle. It goes well with the in your face front without making it look actually intimidating which is exactly what you expect from a crossover. 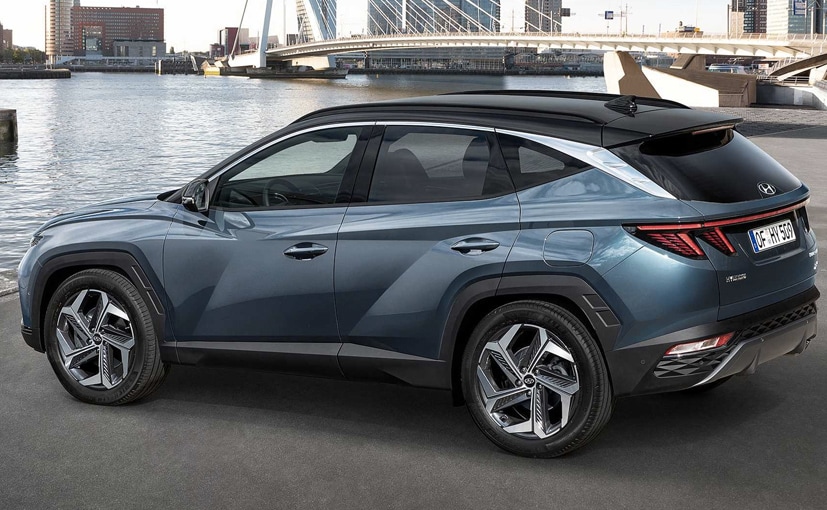 The profile of the new Hyundai Tucson looks a bit overdone with too many sharp lines on the wheel arches and haunches.

The profile though looks overdone with too many pronounced character lines flowing across its wheel arches and hunches. A comparatively simpler lower area would have actually gone well with the slightly tapering dual-tone (black) roof while that chrome element running along the roofline does look nice.

ALSO READ:  #Sponsored: How To Sell 'Used Car' In Hyderabad? 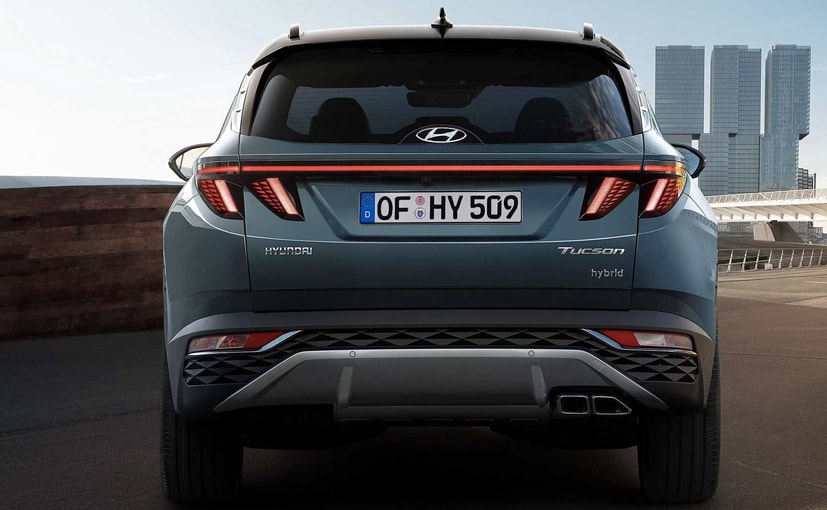 The taillights at the rear of the 2021 Hyundai Tucson look a bit quirky.

The wraparound corners at the rear, tapering windscreen and chunky silver skid plates do give it a stance but you end up wondering why those overly quirky taillights look a tad too sharp on the otherwise simple and elegant design. All in all, it looks new, fresh, and premium but Hyundai could have done without some of those sharp elements and it yet would have looked streamlined. 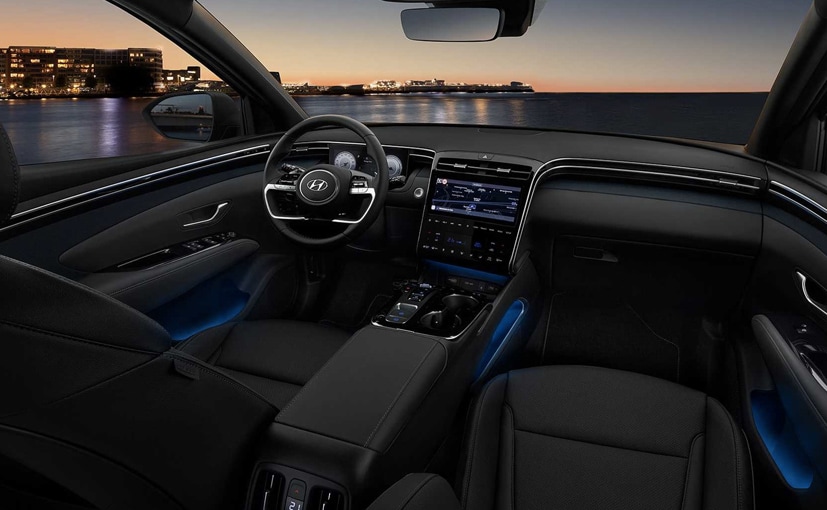 The 2021 Hyundai Tucson looks upmarket and premium on the inside.

Now it’s on the inside where the 2021 Tucson looks a whole lot pricier affair and just like other new-age Hyundai’s, the design layout and finish of the cabin is much more impressive than what we see from the outside. It gets the same tiller-shaped steering wheel we have seen in the new Creta and the two silver strips running across the cabin and on the central console look lovely on the black interior theme. The flat dashboard liberates more space on the inside and the touch sensitive buttons for climate controls below the 10.3-inch touchscreen look modern and flush. But it’s the soft-touch material used on the central console around the cup holders and electronic handbrake button and on the door armrests, that make it feel really premium and that’s a wise step as most frequently your hands will brush over those areas. You also get similar finish on the dashboard. 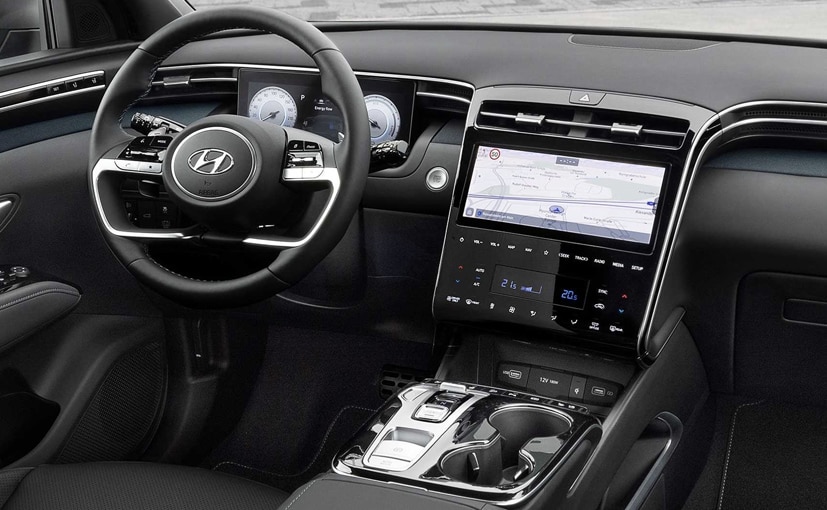 The 10.3-inch touchscreen is optional on the new Hyundai Tucson while it gets an 8.0-inch unit as standard.

ALSO READ:  What To Expect From The Two New IPL Teams?

While the 10.3-inch touchscreen unit is optional, Hyundai is offering an 8.0-inch screen as standard and both come with Apple CarPlay, Android Auto, two-device Bluetooth connectivity, and connected tech among others. That said, some of the connected car features are likely to be limited to the bigger optional screen, details of which will be shared later. The driver also gets a modernised digital instrument cluster that sticks up from the dashboard rather than resting in a hooded binnacle. 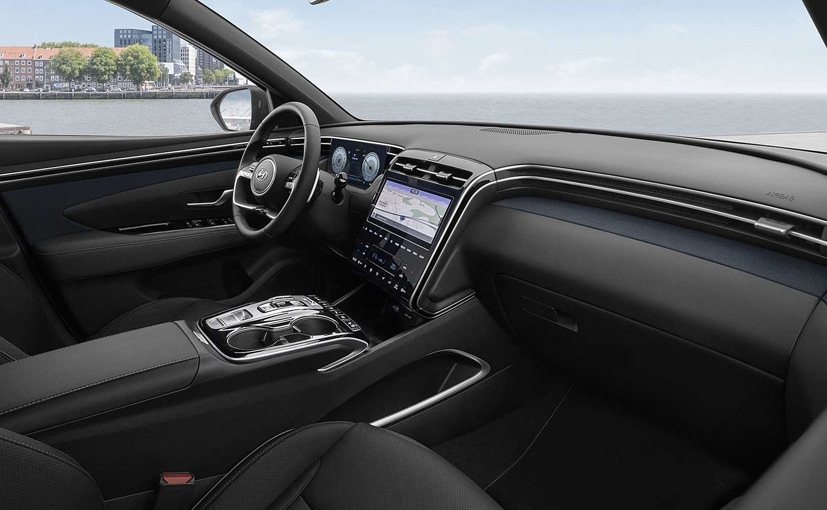 The two silver strip running across the cabin go really well with the all-black interior theme of the 2022 Hyundai Tucson. 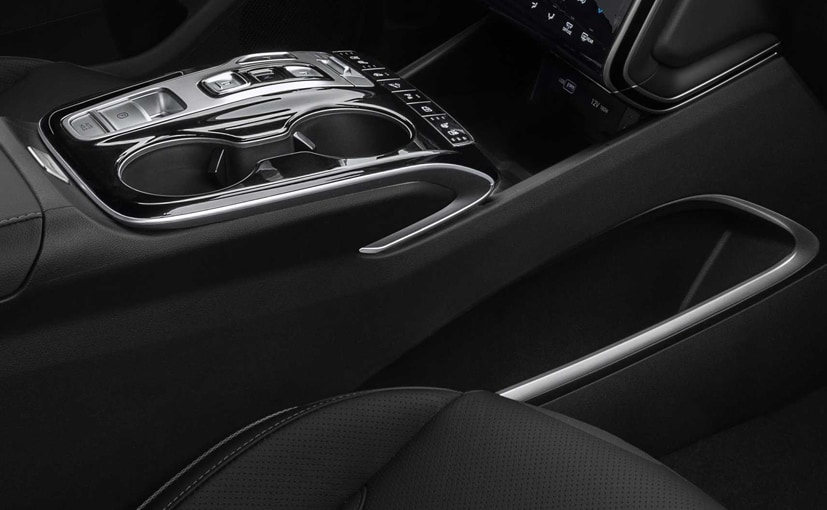 The soft-touch material used on the central console and door armrests of the new Hyundai Tucson looks really premium.

ALSO READ:  A Guide To Everything To Know About Growing And Using 'Mulberry Fruit' 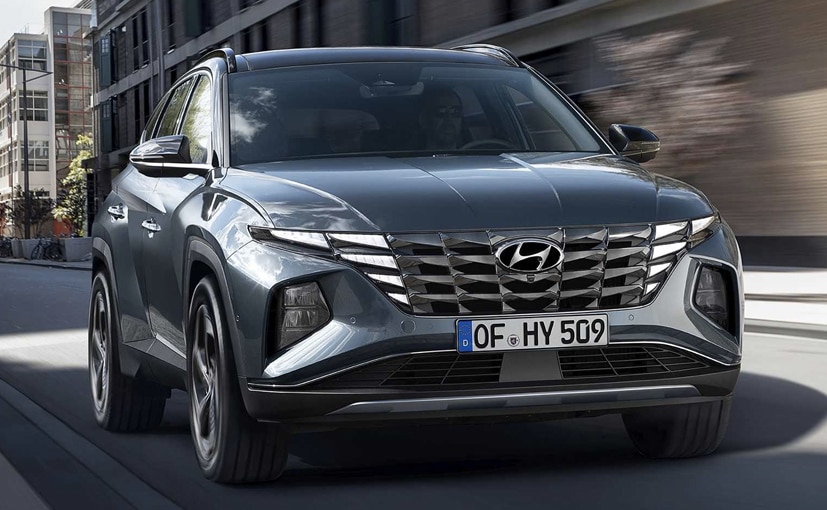 The new-generation Hyundai Tucson will get three powertrain options including a plug-in hybrid and a mild hybrid.

The standard engine under the hood of the 2022 Hyundai Tucson will be Hyundai’s 2.5-litre, four-cylinder petrol engine that’s been tuned to make around 188 bhp and 260 Nm of peak torque. It will be mated to an eight-speed automatic gearbox only. The range will also include a 1.6-liter four-cylinder turbocharged hybrid engine that will be coupled with an electric motor. It will be tuned to churn out around 228 bhp and 250 Nm of peak torque in combination. Hyundai will also offer a plug-in hybrid (PHEV) powertrain with the same engine, details of which are yet to be revealed. 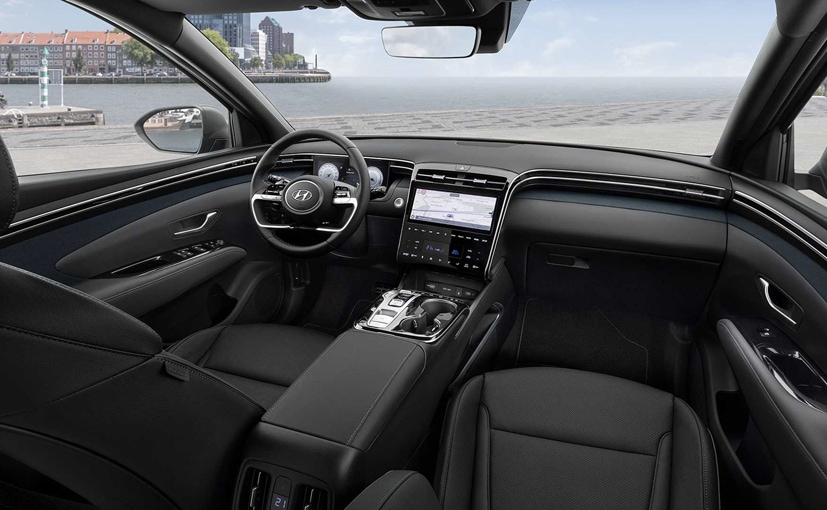 The new-gen Hyundai Tucson gets physical buttons on the central console to operate drive and traction modes.

The new Hyundai Tucson is also expected to be offered in both front-wheel-drive (FWD) and all-wheel drive (AWD) setup and will come with driver modes as before- Eco, Comfort, Smart, and Sport. The new model also sees the addition of traction modes- Mud, Sand, and Snow to tune the throttle response according to the surface. You get physical buttons on the central console to operate those which come really handy. Then, there is a wide list of driver-assist features like front collision monitoring and prevention with pedestrian detection, lane-keeping assistance, blind-spot monitoring, and Hyundai Highway Driving Assist.

What To Expect From The Two New IPL Teams?

#Sponsored: How To Sell ‘Used Car’ In Hyderabad?

What Are Stablecoins, Redefining The Crypto Ecosystem?

‍#Sponsored: Gift A Biryani With ‘Love With Biryani’