There are quite a few secrets of Hyderabad nomenclature were find with aged-locals or real Hyderabad residents since Nizam’s era. These secrets still not known in public domain. #KhabarLive delves to find out some interesting secrets about Hyderabad.

It should not be a surprise to us that the decadent and historically vibrant city of Hyderabad has secrets lying in its stunning pillars, towers and nomenclature. Though there are many facts regarding the specific and exquisite culture followed by Nizams and their descendants (eg, biryani originated as a quick snack for soldiers) but in this post I have focused more on the subtle messages and narratives that the city’s places and structures hold.

Here are a few:

1. Biryani Was Never a Big Deal

Until the Nawabs decided to obsess over it. Initially, Biryani was only prepared for soldiers and that too minutes before war. Like a quick and hearty snack. But after the Nizams and higher ranking officials tasted it that they decided to make a hierarchy of even a rice-based dish. And once that started, royal families made a huge deal out of it by adding more and delicious ingredients and keeping recipes secret, and away from common public. 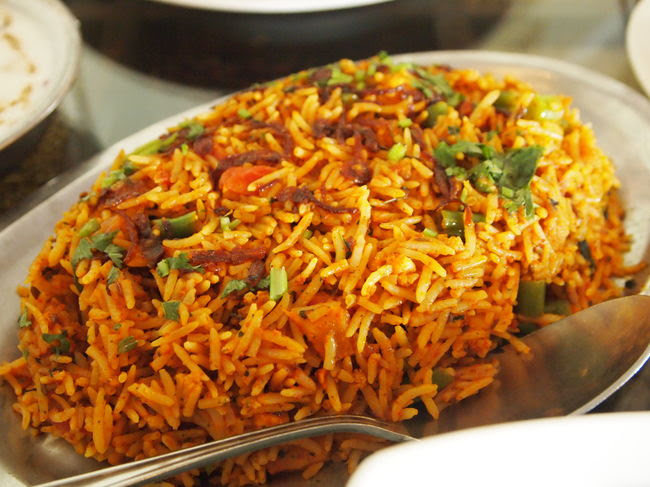 2. The First Diamond Mine

Ever wondered by the Nizams were always Always richer than any other royal. Well, that’s because of Kollur Mine, which was once the only and most rich diamond mine in the world. And is known to have given the world the famous Kohinoor. 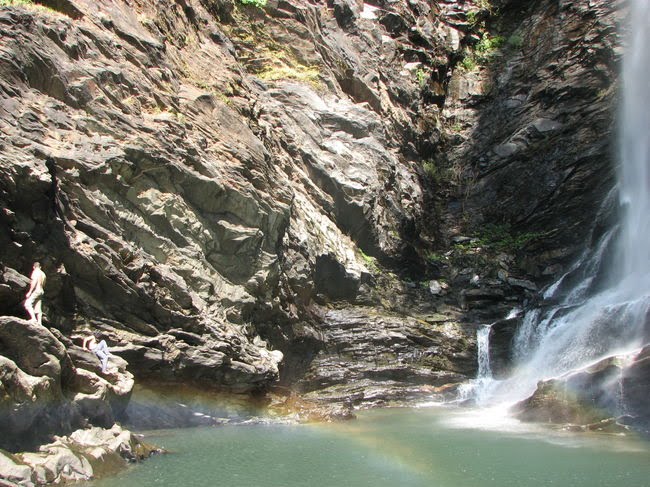 Charminar was actually built to commemorate the city’s victory over the deadly plague. There are several cat motifs in the structure, this one is most noticeable (though not many do). Why cats? Plague is caused by rats. Cats chase away rats. That’s why! 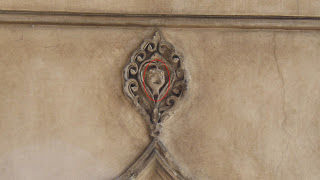 4. Food in the Coat of Arms of the Nizam

Hyderabad is a heaven for anyone who believes in venturing out of plants and vegetables for their food. The passion for food here is so much that the Coat of Arms of Nizam of Hyderabad contains a Kulcha symbol in it. Yes, the Indian bread. It’s right there, next to brave panthers. 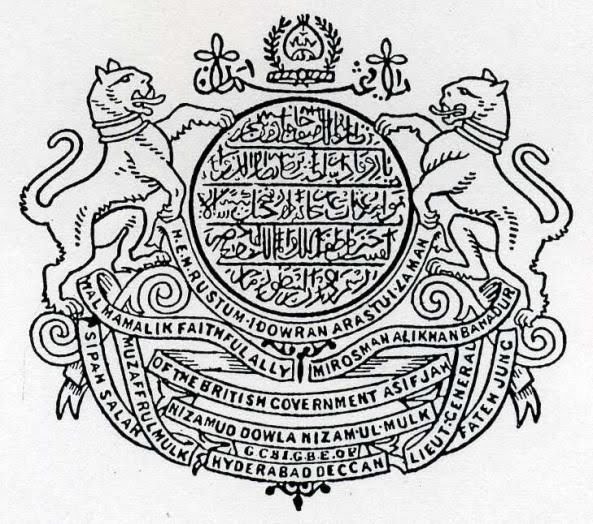 The oldest and the most famous business area of Hyderabad is actually named after Albert Abids, who was the valet of Nizam VI. A valet has a city named after him, what have you done in life?

ALSO READ:  'Golkonda Fort - Our Heritage And Our Identity' 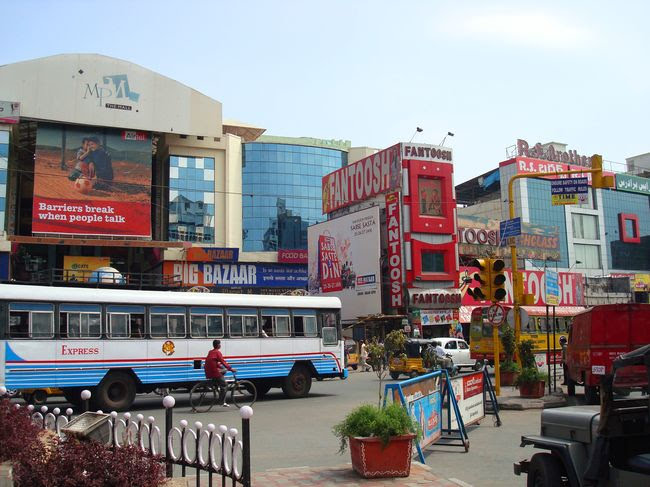 6. Hyderabad is trying to hard to be an Iranian city.

The city was built by Quli Qutub Shah, in an effort to imitate the enchanting Iranian city. Whether he did a swell job or not, is not for me to decide, but Hyderabad surely became the center of Persian studies after Isfahan went into intellectual darkness. 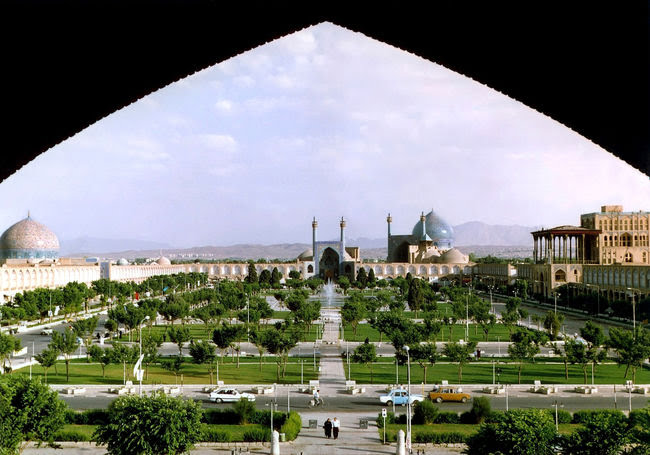 Clearly foreigners like coming to Hyderabad to do cool things that we can later brag about. Dr Ronald Ross became someone we are proud of after he discovered the cause of malaria at Begumpet General Hospital in 1897. Probably because he got bitten a lot by mosquitos since he stayed right next to Musi river (which is known for having waste deposits), but who cares, all’s well that ends in a Nobel Prize. 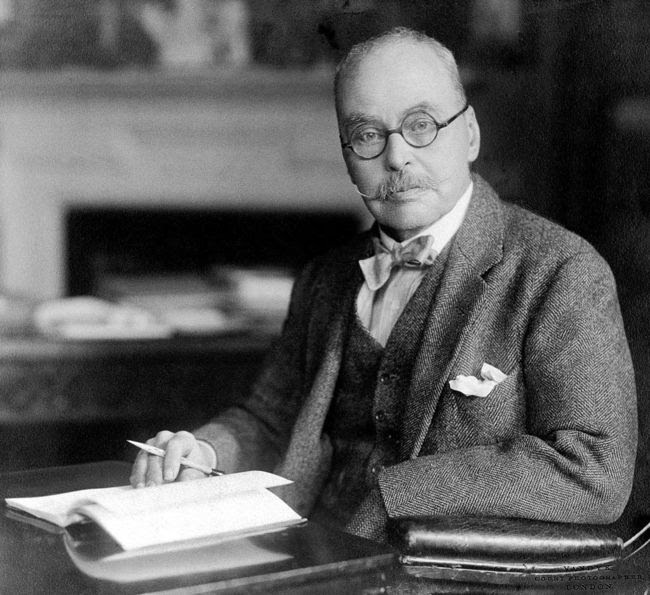 The Paigahs were fierce loyalists of the Nizams, making them extremely influential and rich. They must be pretty clever to have such eclectic designs adorn their resting place. The tombs are a combination of Mughal, Hindu and Persian architecture, giving them a unique and possibly not-seen-before appearance. But these beautiful tombs are not really maintained by authorities and don’t seem excite locals, so you can have a visit the next time you are in Hyderabad and have a quiet marvel moment. 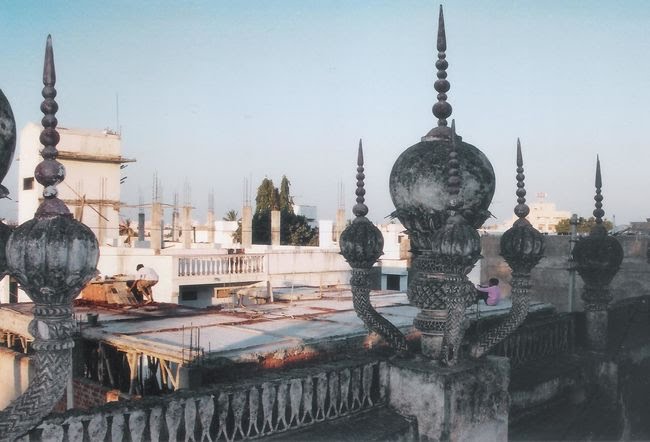 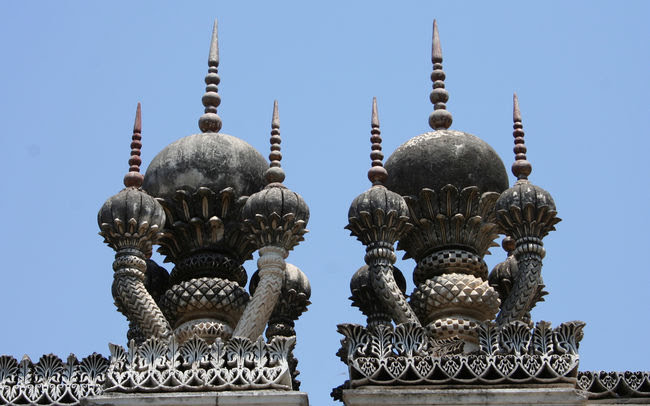 9. Golconda Fort was a Freehold Property

The fort was never ruled by a king. Self financed, it served as a major trading center and was respected by kings that it endured for centuries. Though this was clearly changed when Nizams decided to play kingdom with it. 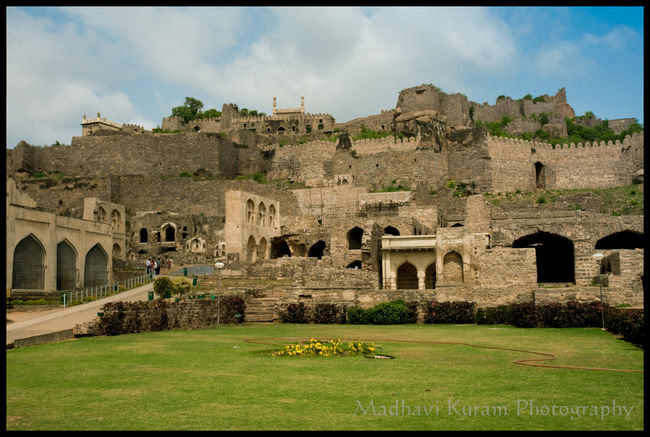 The name breaks down into hand-mountain in Telugu, after a nearby peak which is topped by an almost self supporting boulder, and is marked by the hand print of Imam Ali. If you are even remotely familiar with Islamic narrative, then a peak touched by Imam Ali is a pretty big deal.

These facts might not exactly blow your mind, but they did mine.

Do you have any other exciting and probably more insightful secrets of Hyderabad?

If yes, then I am all ears. #KhabarLive #hydnews