With Kabul falling into the hands of the Taliban, bilateral import-export trade between Afghanistan particularly that of dry fruits is likely to be adversely impacted.

The demand for dry fruits increases during the rainy season and due to Raksha Bandhan, but due to lack of supply, the prices are seeing an increase of about 7-12 percent. Within a week, the rates have surged by Rs 200-250 per kg. across the country. 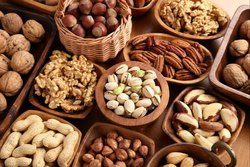 The Afghan developments have left the dry fruit traders worried. Most of these imports from Afghanistan enter India via Pakistan from Attari border in Punjab and are supplied to northern parts of the country including Delhi. Hyderabad which is another major dry fruit importer from Afghanistan gets dry fruits via Mumbai and Dubai.

Traders are now worried on two counts. One, most of the imports which transit through Pakistan are currently stuck in Pakistan. Apart from not getting their supplies, the money they had invested to buy dry fruits is also stuck. Traders say that they have been feeling the pinch of Afghan developments for past one and half months and now they would face real problem.

Prices of all dry fruits have already started skyrocketing. For past one week, traders in Mumbai are unable to contact their suppliers in Afghanistan and cargo movement has totally stopped. Since Hyderabad gets its stocks from Mumbai, Hyderabad market too seems to be in for a gloomy situation. 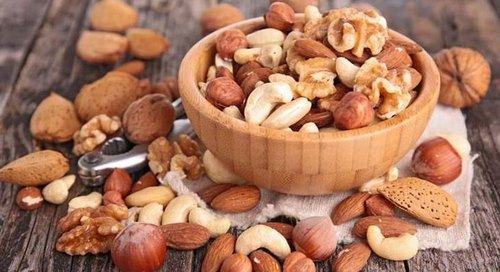 Traders now recall the first ever dry fruit exhibition that was held during the annual Numaish, (Industrial Exhibition) at Nampally exhibition grounds in 2018. People from Afghanistan had come all the way and had set up stalls which proved to be runaway hit. Huge crowds were seen in front of stalls selling original Almonds, pistachios, walnuts, dates, cashewnuts, peanuts, dried apricots, blueberries etc.

The main reason for this craze was because they are organic and the quality is highly superior. Afghanistan is one of the leading producers of dry fruits in the world and among the world’s tastiest. The flavour and taste is something which people particularly those from the old city are not able to forget.

The process of drying fruits is a family business in Afghanistan that has been passed down from one generation to another for many years. People typically dry their fruit in an entirely natural way either in the sun or, as it is the case with certain varieties of grapes, in unique ‘raisin rooms’ known as khasmish khana. Lets hope Achche Din for dry fruits will return soon. #KhabarLive #hydnews