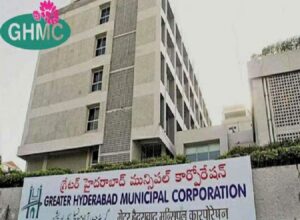 In a historic move towards stimulating a sense of cleanliness among the people using “carrot and stick” policy as deterrent tool to realise the goal, the Greater Hyderabad Municipal Corporation (GHMC) is contemplating to start a cleanliness drive especially in Charminar circle by erecting caution boards inscribed with Islamic holy sermon like “Pakeezgi Aadha Emaan Hai” (Cleanliness is half of the faith) only as a last resort to deal with uncouth littering their surrounding in the colonies on the expanse of other denizens.

Besides carrying a holy message about the importance of a tidy environment across human habitations, these caution boards, under CCTC surveillance, also speak firmly about the penalties and confinements for people abrasively littering the colonies giving a hoot to the GHMC laws hitherto.

The inscription on the caution board carries a message that anyone found violating the rule under sec 485 & 596 of GHMC Act 1955 will be penalised with Rs.1000/- fine. The sub section (1) even says that the punishment may extend to three months jail or with fine which may extend to Rs.10,000/-. Beside, the board also carry a translation of a Quranic verse that says “Attahuru Shatrul Emaan” (Cleanliness is half of the faith) that explicitly speaks about the importance of cleanliness in Islam. 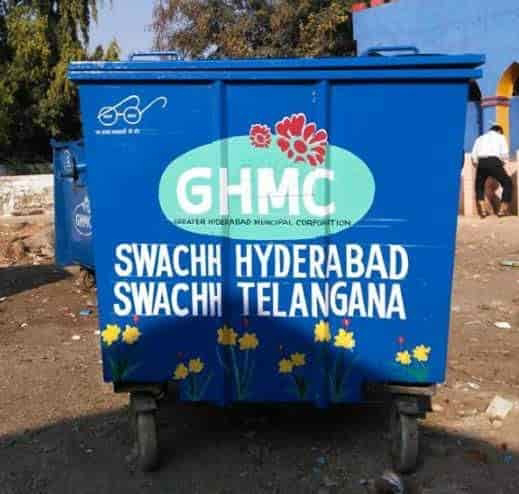 It is said that over 500 tons of garbage generated from different localities of Charminar circle every day however, it accounts for only half of the total quantum of the trash being thrown out on the roads, streets and open places rest of the day while densely populated colonies with tight grain housing makes it difficult for the civic body to cart away the filth time and again.

“We hope atleast this way the people can mend their way of littering the colonies as all the requests and appeals in this regard have yielded no fruitful result and put us into more trouble all the time instead. Thus, we have decided to erect atleast 50 caution boards in each circle to stimulate the people about the importance of cleanliness. Using the reference of Quranic verse on the caution board to drag the point towards the cause of cleanliness would be of more helpful to achieve the goal,” informed a senior GHMC official on the condition of anonymity.

“May be the financial issues don’t give poor people the liberty to pay even a meagre amount to the collection teams but throwing garbage on the roads and on open plots in their neighbourhood too can’t be justified. People should maintain the garbage bin in their houses till the garbage collection team reaches out to them to collect the same,” contended Mohd.Shoukat Ali, a resident city based community activist. #KhabarLive #hydnews