A silent revolution is taking place among the farmers in the Telangana and Andhra Pradesh because of banana flour concept. This wave is creating storm in agri-business in Telugu states.

Every year, farmers are badly hit by the price drop in bananas. It would go down to Rs 4 or Rs 5 per kilogram for bananas, discouraging farmers from investing in this tropical crop or banana cultivation. This year was no different. Farmers had to use leftover bananas to feed their cattle. 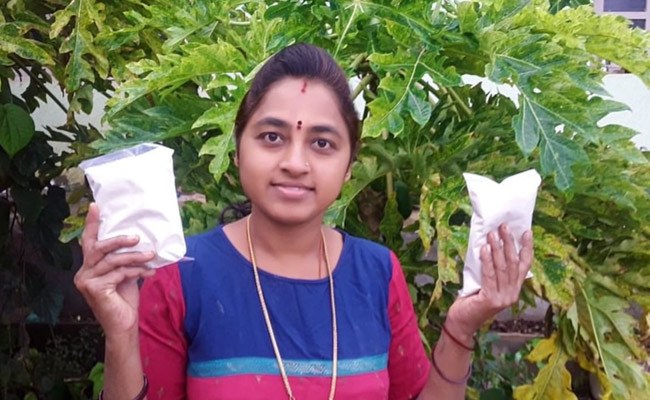 However, Anandi, the wife of an organic farmer from Telangana, found a solution to put bananas to better and profitable use, thanks to a Facebook post.

In the first week of June this year, Anandi chanced upon a Facebook post shared by a veteran journalist and an agriculture educator. The post detailed the various usage of dried banana powder, including its wide usage as baby food. “Anandi called me and insisted that she wanted to learn how to make banana powder,” The journalist told ##KhabarLive. With the assistance of George, a subject matter specialist, home science, at Krishi Vigyan Kendra, Anandi quickly learnt the mechanism to use dry banana and turn it into powder. 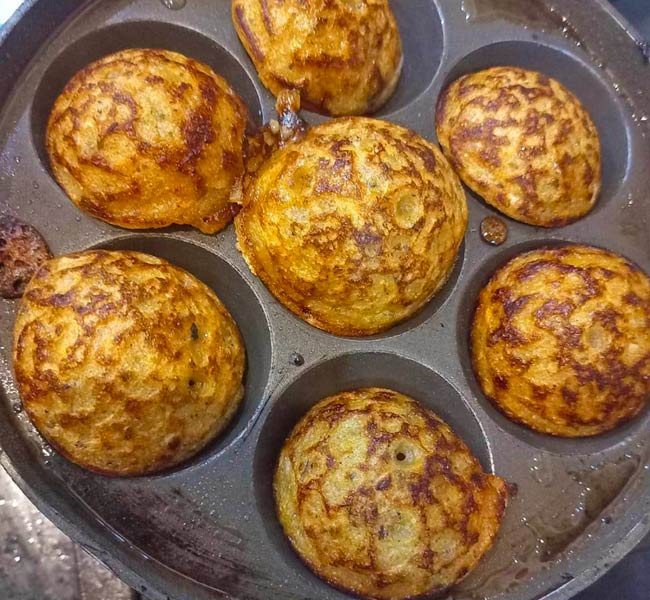 That was the beginning! The veteran journalist received many pictures from Anandi after she prepared the flour and started making a variety of delicacies out of it — dosas, chappatis, cutlets, gulab jamun, rotis and more. She made both raw and ripe banana flour. That is when Journalist decided to give it a push among the other farmers through WhatsApp groups.

It is a simple procedure, said the journo. “The banana has to be dried in the sun for three days and then ground in a grinder. In case of large quantity, it can be powdered in a local mill. Many farmers have dryers that are used for various purposes. A dryer makes it easier to dry bananas even during the monsoon,” he said. 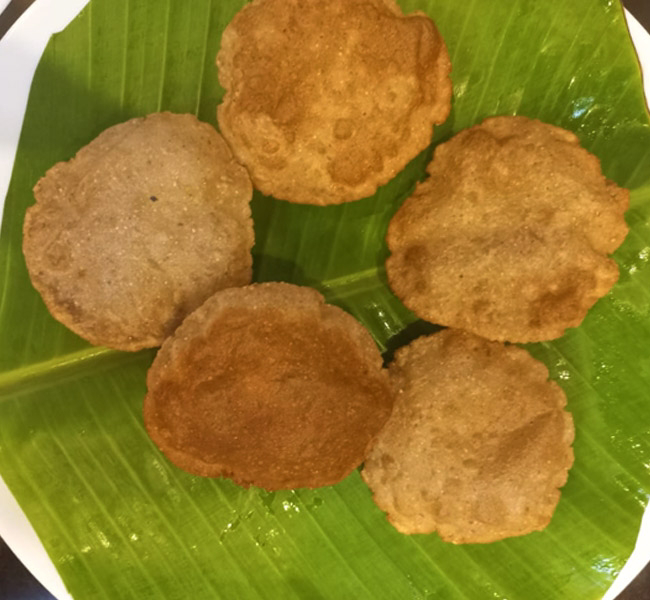 Journo encouraged Anandi to teach other farmers, too. “Today, more than 100 farmers have started making banana flour and are selling it locally. Some of them even have sold up to 100 kilograms of the flour,” he said, adding that considering its success, they are planning to expand the market.

ALSO READ:  Why The 'New Legislation' Will Change The 'Reservation Dynamics' In Telugu States?

Like Anandi, farmers who took up the challenge also prepared a lot of dishes using the flour, often using it as a replacement for maida or other all-purpose flour.

The journalist said that the idea has reached more than 300 families and many are waiting for the monsoon to get over. “Even the elderly people have started doing this and are happy that they are producing a nutritional product than wasting it,” he added. 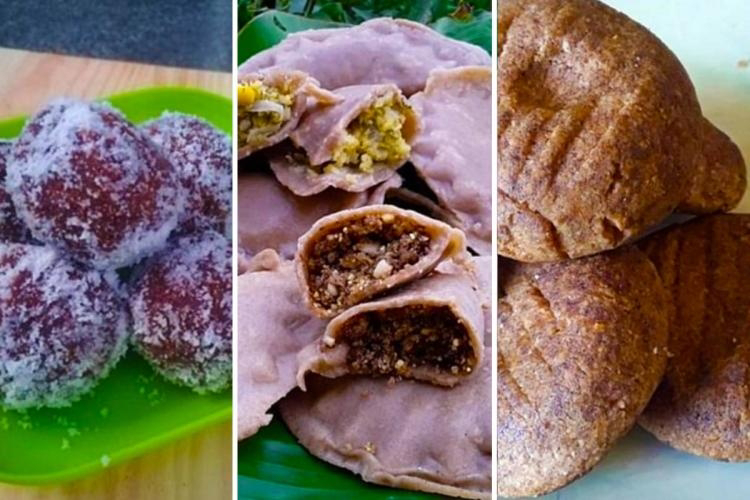 Uma, another wife of a farmer in AndhraPradesh, too, made banana flour at home and tried out some new recipes after journo told her about Anandi’s innovation. “I made chappatis and pooris with banana flour. I also made cakes, pancakes, idlis, milkshakes and many other dishes,” she said. After the monsoon, Uma plans to produce banana flour on a commercial basis. “I am already getting a lot of enquiries. I actually dry the banana along with its peel as adds more fibre to our diet. For white-coloured flour, I add bananas without the peels,” said Uma Reddy. 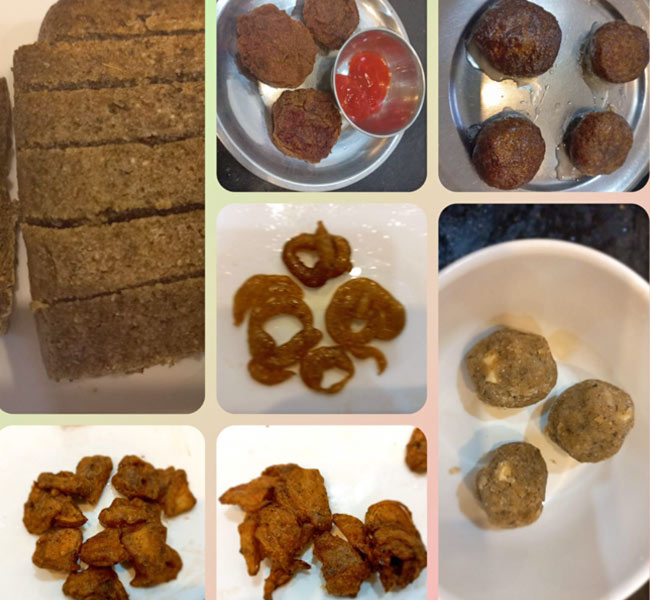 He popularised the concept in other areas, too. “I got in touch with Central Processing facility at Agricultural University in Hyderabad. “I requested them to process banana flour and distribute it to the residents there. It has now become popular in Hyderabad too,” journo said.

ALSO READ:  Is BJP Growing In Telangana With The Help Of Congress?

He also added that Subbarayudu, Director at the National Research Centre for Banana, sent a congratulatory note to Anandi on her initiative that led to a silent revolution. #KhabarLive #hydnews