The Kinnerasani Eco-Tourism Project commenced in 2015 and went on briskly till 2018 and later due to the political tensions and clashes the project became neglected. Now  this project need attention for revival as water resources developed in Telangana.

People are blaming Kothagudem MLA Vanama Venkateswara Rao for not following up on Kinnerasani Eco-Tourism Project by way of getting clearances from forest department and getting funds. This has led to the project, started six and a half years ago, getting delayed. 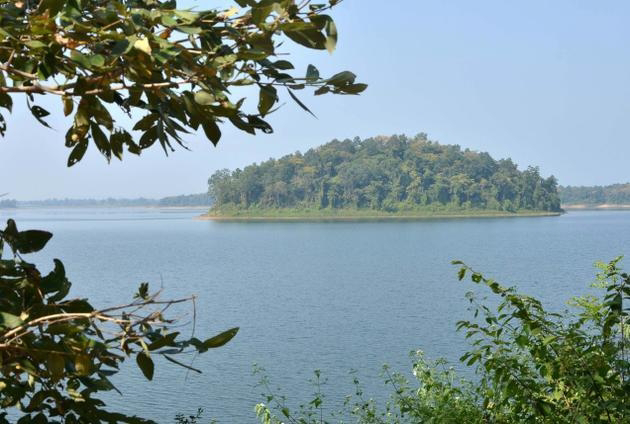 Earlier, former MLA Jalagam Venkat Rao of TRS had focused on development of tourism in Kothagudem district. As part of it, a budget hotel, boat club and revival of Addala Meda (glasshouse) was planned. The Addala Meda had been built by Singareni Collieries Company Limited (SCCL) and was a famous spot in Kinnerasani. However, it was destroyed by Maoists by planting landmines.

It may be recalled that NITI Aayog released funds Rs. 3.23 crore for renovation of dilapidated cottages and give boost to tourism within Kinnerasani Wildlife Sanctuary spread over 633 square kilometers and populated by a variety of wildlife species.

Following NITI Aayog’s initiative, then Kothagudem MLA Jalagam Venkat Rao followed up with the state government and got Rs. 7.53 crore allotted for the project. 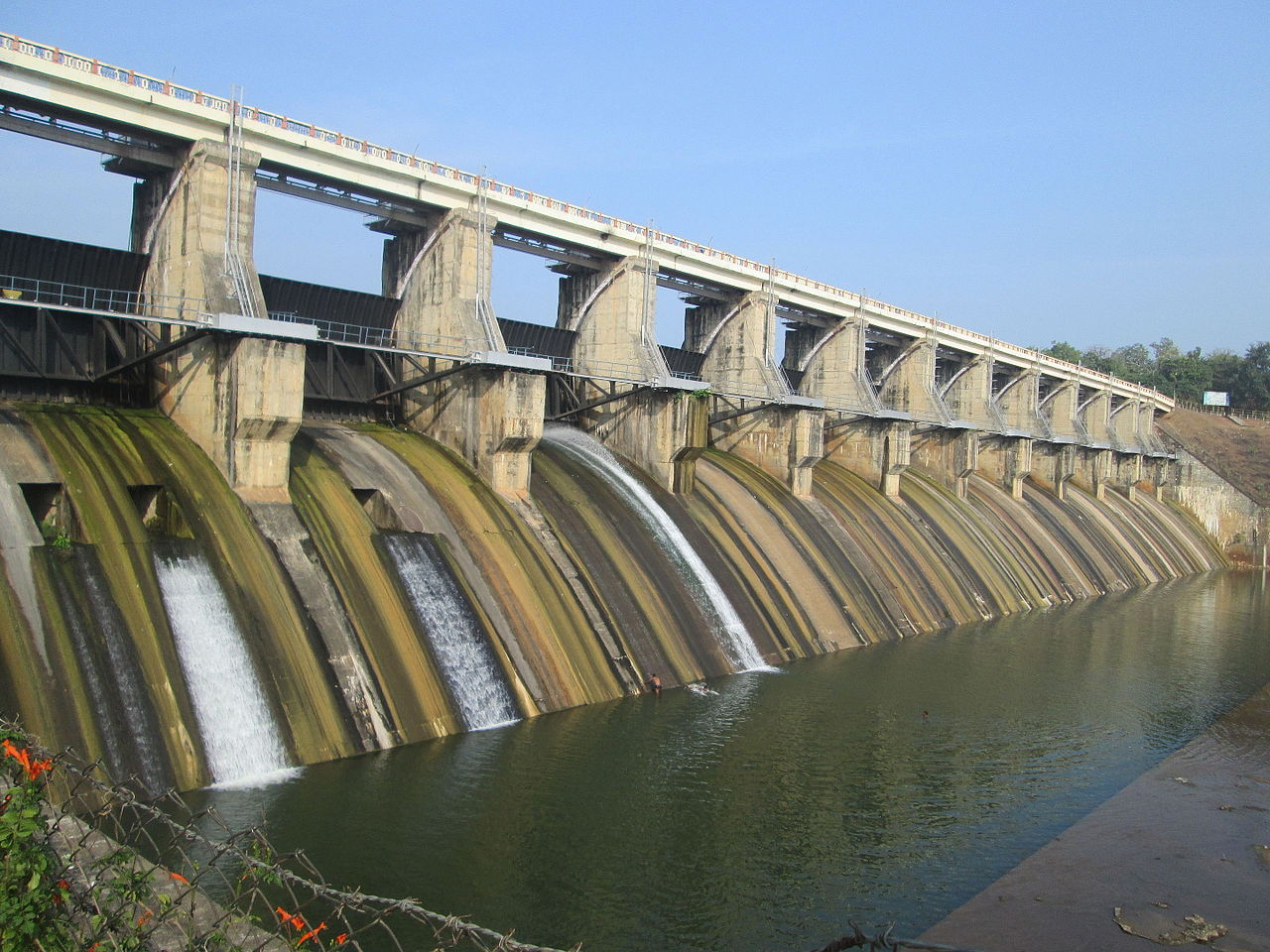 The Kinnerasani Eco-Tourism Project commenced in 2015 and went on briskly till 2018. However, things changed after that. Venkat Rao lost the election to Vanama Venkateswara Rao of Congress, who went on to later join the TRS. But Venkat Rao has not shown interest in completing the pending works.

The project is also languishing due to forest department putting in various queries for giving permission to set up a sewerage treatment plant (STP) and laying a road for connecting the budget hotel. Though the forest department gave land for the hotel and cottages, it is not clearing the land required for constructing the road and other utilities.

ALSO READ:  Delegates In The 'TRS Plenary' To Get 'Special Telangana Treat'

Ramakrishna, an engineer looking after the project, said: “Sewerage treatment plant is very important. Sewage cannot be let into the Kinnerasani River. Some land is required for setting up the STP. But forest department is not giving permissions,” he maintained. 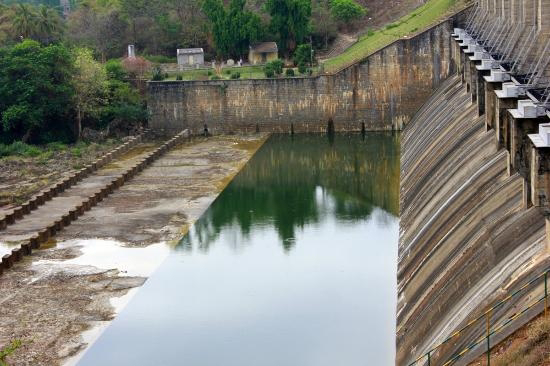 Forest officer Damodar Reddy said they have no objection to the Kinnerasani project in the permitted area. “In the process, we cannot allow works in the forest area that damage the environment,” he maintained.

K. Surender, a citizen of Kothagudem said, “Political will is needed to settle these issues. Local MLA Venkateswara Rao must take the project seriously. Otherwise, it will continue languishing,” he added. #KhabarLive #hydnews