The historic sabzi Mandi named as Mir Alam Mandi in Nizam’s era which structures are in sheer neglected will be restored soon. This is a long-pending development  listed in several political manifestos and ruling party agenda too.

The kaman (arch) of the Mir Alam Mandi in a dilapidated condition. Special secretary (Urban Development) Arvind Kumar announced that the 200-year-old Mir Alam Mandi will be restored by the state government. He was speaking after visiting the mandi, which has 43 wholesale shops and about 300 vendors spread over five acres. 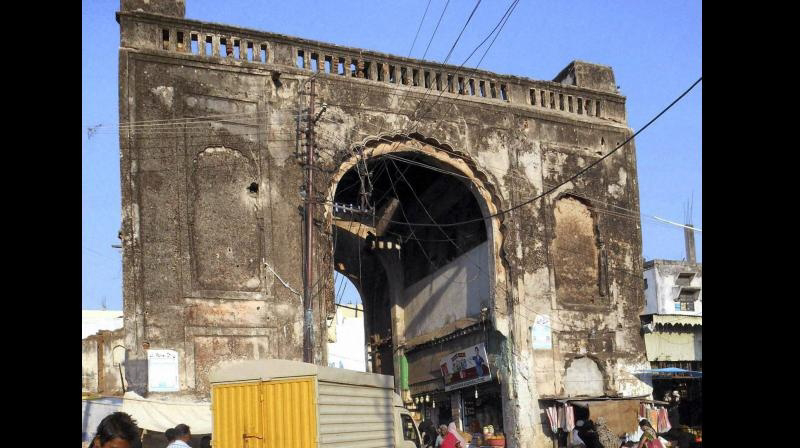 The kaman (arch) of the market is in a dilapidated condition. There have been constant complaints of the arch chipping off and it requires urgent restoration. One of the pillars is also in very bad condition. Social and heritage activists have been raising the issue of the kaman being in a dilapidated state from time to time. 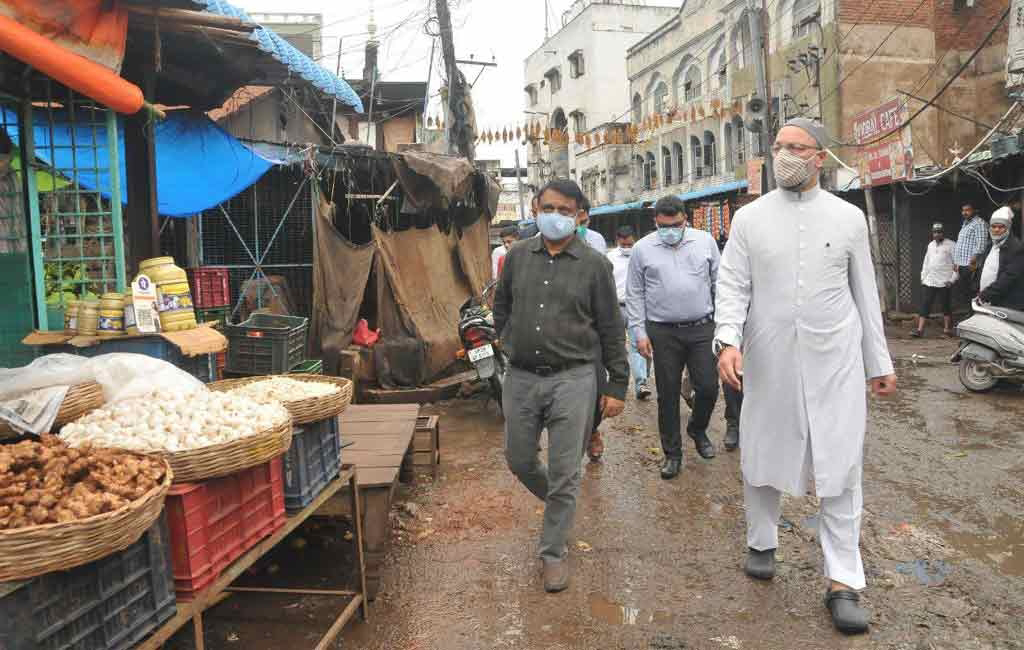 The government also proposes to restore the Nampally Sarai near the Hyderabad Railway Station.

Moazzam Jahi Market, which has been restored, has become a model for the government to take up renovation of other markets and historical places in the city. #KhabarLive #hydnews