The new Excise policy of Telangana government is likely to go in action, and public already filed a public interest litigation before the court of law demanding the unequality. This uproar is still unheard by the government. 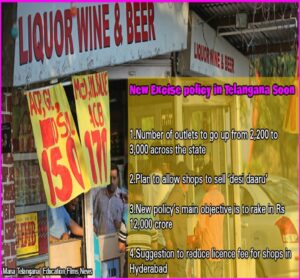 With the State Government likely to announce the New Excise policy 2021 -23 during the first week of November, it is still not clear whether Gouds, SCs and STs would find place in the allotment of licenced liquor outlets or not.

The reason for this confusion is on account of two reasons. One a PIL (Public Interest Litigation ) challenging the quota was pending before the court. Second is the authorities are not sure if the three communities are capable of running the liquor business or not since it involves crores of rupees every year, top officials of the Excise and Prohibition department told The Hans India. 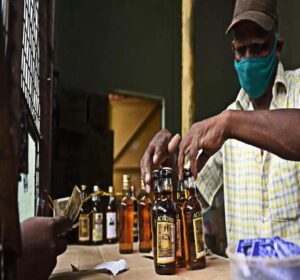 The total number of licenced outlets it the State is 2,200. If the reservation norm was to be implemented, more than 600 outlets would have to be allotted to them. In Greater Hyderabad, most of the wine shops would have to be reserved to the Gouds if the population is taken into consideration, officials said Goud population was high in Hyderabad and Ranga Reddy districts. In the urban areas, Gouds are rich and ready to start liquor trade.

But the situation is not same in rural areas. In Khammam district, nearly 20 wine shops were already alloted exclusively to STs in the Agency areas where the response from the community to enter liquor trade is not encouraging as the returns are not high. The SC communities are not rich enough to open the outlets in those areas. 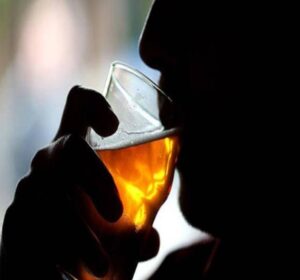 The Excise department was studying all the hurdles being faced in the implementation of the quota since it was 100 per cent economic intensive trading activity and main source of income generation to the government. #KhabarLive #hydnews