The Sunrisers Hyderabad have just finished their worst-ever campaign in the IPL. They were rooted to the bottom of the standings at the end of the regular season, winning just three of their 14 matches in 2021. 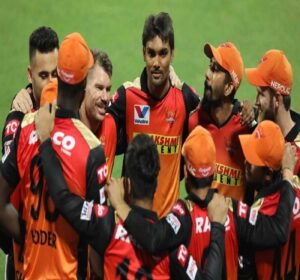 The owners, coaches and players will now have time to reflect on what went wrong this season for their franchise, as they prepare to bounce back in 2022. That said, they will be slightly encouraged by their end to the campaign. They won two of their last five matches, including their penultimate game of the season against Royal Challengers Bangalore.

When those connected to the Sunrisers sit down and assess what went wrong this year, here are some of the learnings they will no doubt take away:

1. Hyderabad Have Not Bowled Well Enough

One of Hyderabad’s biggest problems this season has been that they have given themselves too big of a challenge when it comes to the scores they have had to chase. They have twice conceded over 200 runs in an innings, allowing Rajasthan Royals to hit 220/3 early in the year, while in their final game, Mumbai Indians scored 235/9.

When you look at some of the talent in the Sunrisers squad, it has been disappointing. Highly ranked bowler Bhuvneshwar Kumar, Rashid Khan and Jason Holder will be key bowlers for their countries at the T20 World Cup this year, so they should have performed better.

The players in the Hyderabad bowling attack all had a lot of IPL and international cricket experience. They looked to be lacking confidence, which is one of the reasons they conceded far too many runs across the competition. 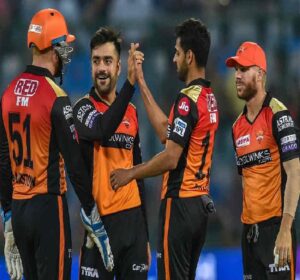 The teams that have qualified for the playoffs this season have players who are in the early stages of their careers and have something to prove. The Chennai Super Kings, for example, are the odds-on favourites at 9/10 to win the trophy this season. Ruturaj Gaaikwad (24 years old) and Sam Curran (23 years old), have both played key roles in helping their side reach the final and are going to be big players for years to come in the IPL.

If the Sunrisers are to be one of the prominent teams in the outright markets on the leading cricket betting apps for 2022, they are going to need to improve their squad in the IPL auction early next year. 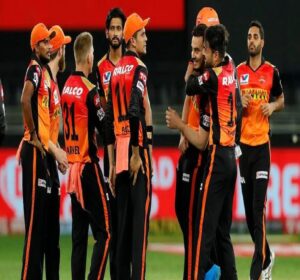 Hyderabad started 2021 with Warner as their captain but he was dropped from the role midway through the campaign. Kane Williamson, a player who is familiar with the role as he is captain of New Zealand, stood in to lead the game.

A decision will need to be made in 2022 whether to hand Williamson the role permanently, assuming he wants it, or to find a new captain. Having a leader on the pitch is going to be crucial if they are to improve on their results next season.

Sunrisers fans will be hoping the last year has just been a blip and that their team can push towards a playoff spot once again when the new campaign begins. #KhabarLive #hydnews

ALSO READ:  #Opinion: What Hindus To Learn From Muslims In India?