It is quite unbelievable that a section of angry voters and power-hungry politicians will become hurdle in Jagan Reddy’s winning the 2024 elections in Andhra Pradesh. But, in 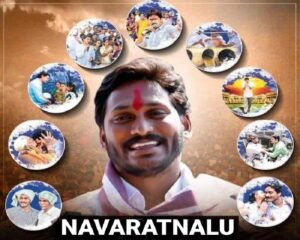 politics anything can happens!

Although Jana Sena Party Chief Pawan Kalyan appears to be sincere in his efforts to give a concrete shape to his new political outfit whose prime goal is to unseat the YSR Congress government, circumstances are pushing him into tricky situations that could water down the efforts towards opposition unity being made by like-minded parties and social groups.

One predominant view is that sincere efforts at opposition unity might yield fruits, given the resentment among various sections of society. Even as families below poverty line (BPL) are enjoying the benefits of welfare schemes, there are many from the same section of society fuming at the government for imposing unbearable financial burden on them.  It is inevitable for any government to taste mixed responses from different sections of people and those elements do impact the political prospects of the ruling YSR Congress Party.

The state government seems to be prioritising those issues which had resulted in conflicts with various sections of people. It government generally gives priority to welfare schemes that cover large numbers of voters across the state. It believes that those who benefit from welfare schemes would naturally vote for the ruling party. 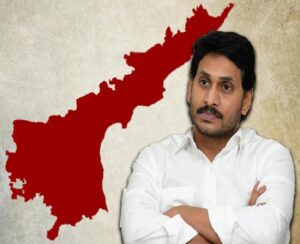 The state government has already declared that more than rupees one lakh crore of money has been deposited into the bank accounts of lakhs of beneficiaries. It has suggested that the scheme would continue only if the YSR Congress retains power.

As for retaining power, YSRCP is in a ‘do or die’ situation in Andhra Pradesh as it has already boasted that it would remain in power “for three decades”. The ruling party may be least bothered about disgruntled sections of society who are paying huge amounts as taxes and get nothing in return, even in the name of welfare measures, including ‘Nava Ratnaalu’, taken up by the ruling party. Will the angry voter spare the  government? This is moot question for the five crore population of AP.

Film actor Pawan Kalyan seems to be anxious to launch a stir against the Jaganmohan Reddy government’s policies, perhaps thinking that all-out efforts are needed to unseat the YSRC government. There was a big blow to his plans. An unexpected incident took place with mega star Chiranjeevi, elder brother of Jana Sena chief Pawan Kalyan, meeting Chief Minister Jaganmohan Reddy in the name of discussing the hike in ticket prices in cinema theatres across AP. 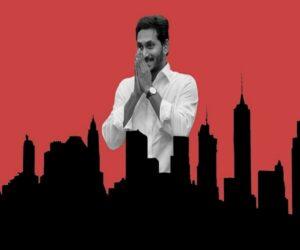 The general public is of the opinion that the brothers are working unitedly for the common cause: unseating the ruling party. In any case, the talk of a stir aimed at ruling YSRC has been diluted by the mega star’s meeting with the Chief Minister. Acting swiftly, YSRC has kept the rumour mills active with talk that Rajya Sabha berth is being offered to Chiranjeevi. This development has done enormous damage to Pawan Kalyan’s professed plans against the government.

Now it appears as the younger brother is struggling to emerge an alternative to the present regime headed by Jaganmohan Reddy, the elder brother has acted against the spirit of efforts aimed at unity by meeting the Chief Minister. There are hardly any takers for Chiranjeevi’s categorical statement of not accepting RS seat given by ruling party. Finally, Chiranjeevi had to announce that he would not return to politics.

It may be recalled that Parimal Natvani, aide of Mukesh Ambani of Reliance Industries, had been given RS seat as per Jagan’s understanding with Mukesh. Kapus in Andhra Pradesh lack a new leader who can command the community’s respect with his sheer confidence. At a time when people expected Chiranjeevi to work hard for helping Pawan emerge as that kind of a leader, the mega star had lunch with Jagan. 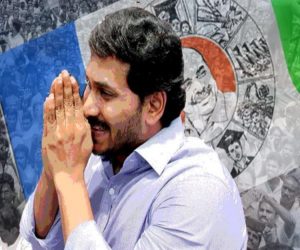 If elections are held with there being no unifying factor among the opposition in AP, it would lead to a split in anti-government votes to the advantage of the ruling party. So, if there is lack of coordination among opposition parties, including TDP, BJP and JSP for the 2024 elections, it would be a poor show on the part of the opposition with possible split of anti-establishment votes.

The absence of a united opposition came in handy for the Congress in 2009 Assembly polls in undivided AP, with YS Rajasekhara Reddy retaining power, though course with least margin. The presence of Praja Rajyam Party (PRP) headed by Chiranjeevi contributed much for his political persona in 2009, as it got 70 lakh votes all over the state and got 18 Assembly seats.

TRS chief K.Chandrasekhar Rao also observed that the presence of PRP in the electoral fray of 2009 was the reason for his party’s poor show then. The TRS got only 10 seats then. 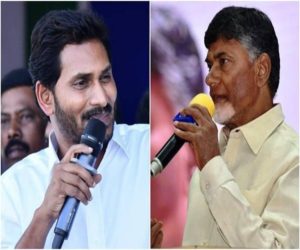 TDP chief Chandrababu Naidu recently claimed that he would have become chief minister had Chiranjeevi not launched political party in 2009. The Congress party had got only 8 seats more than half way mark (148+8=156) in the total 294- member House. The final tally would have been different if there was a direct fight between the Congress and the united opposition i.e. without any split of anti-government votes, reasoned Chandrababu Naidu.

If a united opposition is not ensured for the 2024 polls, and if Pawan Kalyan chooses to contest without having alliance with principal opposition TDP, it may simply be a repeat of what happened in 2009! #KhabarLive #hydnews