The Deccan Finance, under the brand name ‘Ride-Two Wheeler Loans’, has partnered with  Greaves  Finance to jointly finance Ampere Electric Vehicles in the state of Telangana and other southern states. 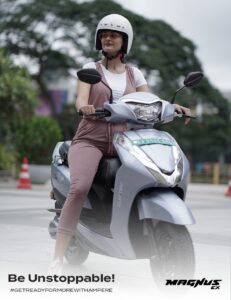 Deccan Finance Limited  offer loans at subsidised rates to 1000 working women and students,  is a golden opportunity for students and office goers to avail their own vehicle which would also increase the number of “Women on Wheels”.

The partnership will be extended to all areas of Telugu States and other markets in India in a phase manner to enable Electric Vehicle enthusiasts to own an electric two wheeler at a competitive interest rate.

Financing for Electric Vehicle initiative will be launched under its new Brand “Ride Electric – Two Wheeler Loan”. Under its Go Green Concept apart from Digital Onboarding according to Biswadev Banerjee, Whole Time Director. 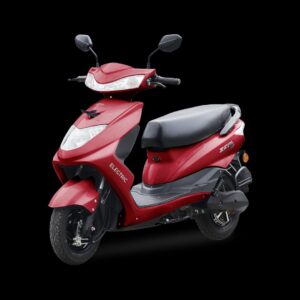 ALSO READ:  Techie Contributing Towards 'Hunger' With 'One Meal A Day' In Hyderabad

Deccan Finance Limited is a 40-year old NBFC which launched the Ride Two Wheeler Loans brand under a new Avatar in April 2021. In a short period of time of 10 months, the brand has increased its presence in over 100+ locations in the country.

Deccan Finance has unique advantage carpet presence in Teir 3 & Tier 4 towns and location in Tamil Nadu and Karnataka. It provide rural reach in these state, which no other financier can do, added Sanjay Bhansali, Managing Director, Deccan Finance Ltd.

Greaves Finance is one of the first few NBFCs in the country to finance a wide range of  Electric Vehicles  electric 2-Wheelers (Slow & Hi-Speed), electric 3-Wheelers (e-rickshaws & e-Autos for both cargo & passenger segments). 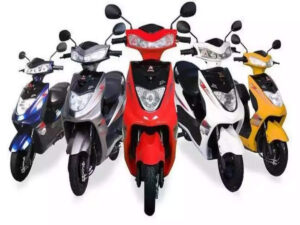 With various initiatives of the company – including the recently launched multi-brand Electric Vehicles store AutoEVmart and strengthened Electric Vehicles network across the country, the demand for Retail Financing has grown several fold.

There is significant dependency on Retail Financing amongst certain segments of the market – especially in the semi-urban and rural pockets – for purchasing the vehicles. #KhabarLive #hydnews