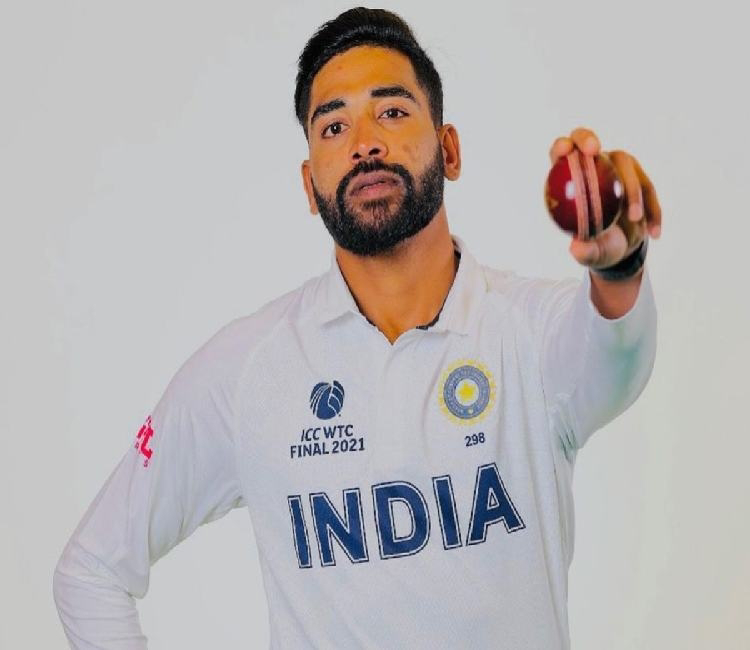 Surely, there were many in contention for the award. Everyone in the Indian pace attack deserved a look-in for their performances with the ball throughout the Test.

But, most importantly, didn’t anyone think about Mohammed Siraj’s match haul of eight for 126? Or the fact that he came close to claiming a hat-trick twice in the Test?

Siraj surely changed the complexion of the match in both the innings. He charged in throughout the Test, showed great skills with the ball and delivered each time skipper Virat Kohli threw the ball to him.

Even in the first Test at Trent Bridge, Siraj struck at regular intervals to keep bringing India back into the contest. Something similar happened at Lord’s. 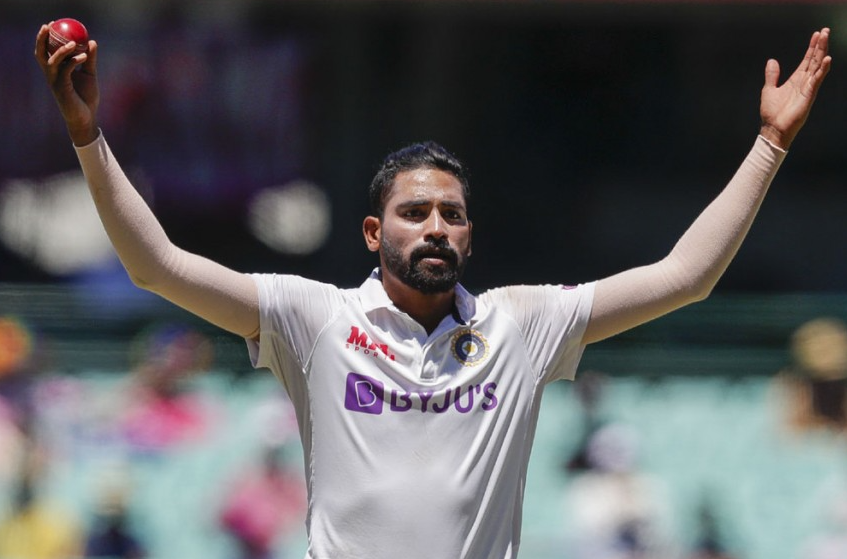 Probably the only thing Siraj didn’t get right was his judgement on Decision Review System (DRS). His excitement at hitting the pads cost India two reviews. His pleading and his drama around the reviews in the first innings deserves a separate social media handle. He almost begged Kohli each time and the captain reluctantly agreed.

The only reason Kohli may well have agreed would have been because the man at the other end of the appeal was England’s talismanic captain Joe Root. So, each time Siraj begged, Kohli acquiesced despite protests from wicket-keeper Rishabh Pant, himself a terrible reviewer.

There is something about Siraj that endears him to Kohli. He is most vocal in celebration each time Siraj strikes and seems to love the energy that the Hyderabadi has added to the Indian pace attack. You can sense that Kohli rates the young quickie quite highly because he is keen to get him involved in a scrap. 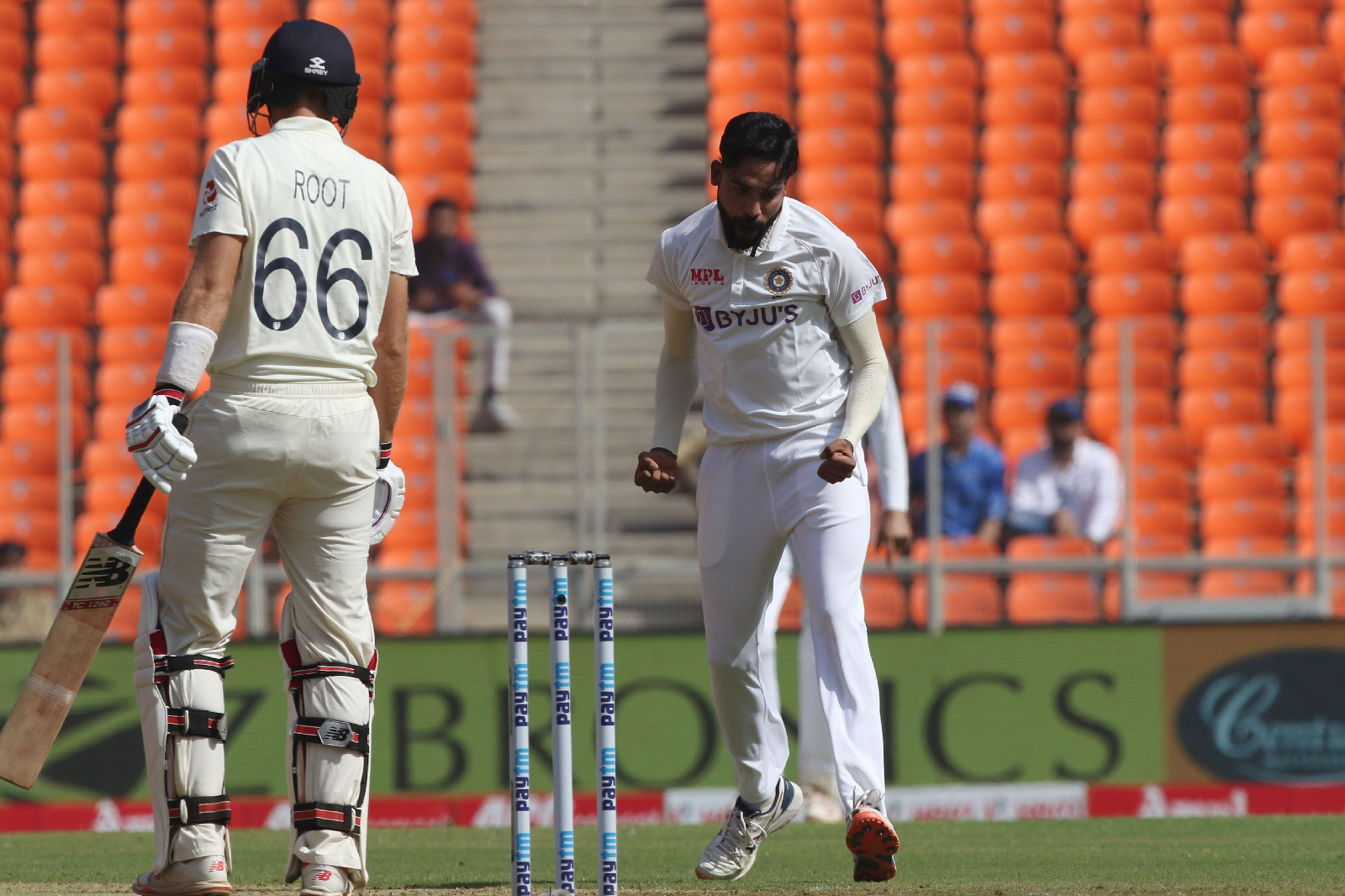 Siraj has that bounding energy about him when he runs into bowl and he never seems to tire. He is always ready to put his body on the line with long spells. It is a delight to watch Siraj running with the same purpose – whether it is his first, second or last spell. He just goes on and on and on, almost like that battery in a commercial.

Years of bowling in first-class cricket in India has toughened Siraj for bigger battles quite tremendously. If you have seen his first-class record you will realise that Siraj had been earmarked for the bigger stage for a while now. He had been a consistent performer for Hyderabad in red-ball cricket and with India A, over the last few years, has been quite simply the most outstanding new-ball bowler.

So, it was only a matter of time that Siraj would be fast-tracked into the Test side. His performances in Australia underscored his ability with the red ball. He used the bounce in Australia quite effectively. 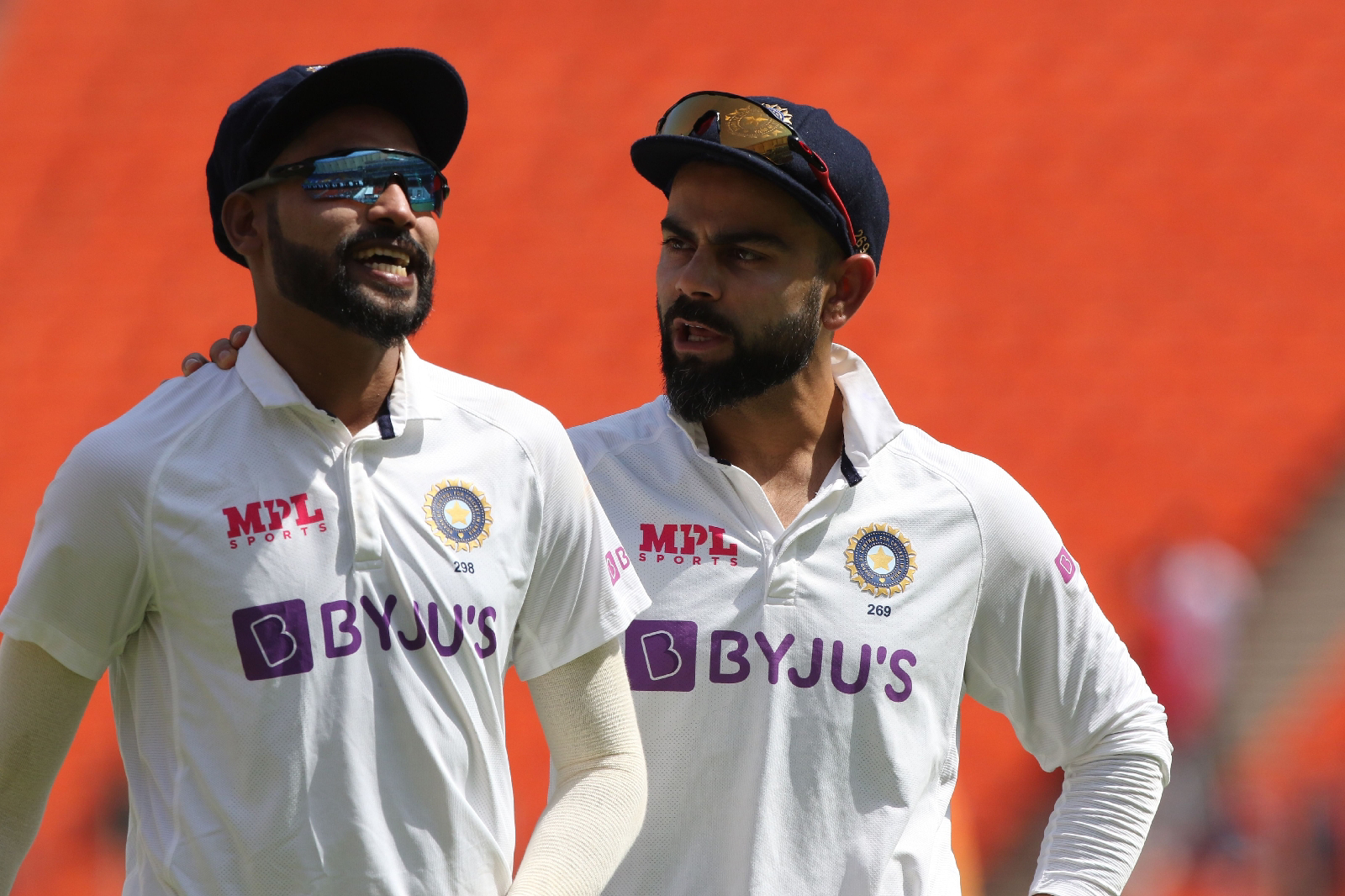 In England, he has used the conditions to good effect and has been an effective third seamer. He has the ability to even take the new ball. On this tour, his more illustrious seniors like Jasprit Bumrah and Mohammed Shami are around so Siraj has to bide his time. But to have someone like Siraj to back up the opening combination is a luxury that very few captains have these days.

In fact, even fewer captains in Indian cricket’s history have been that fortunate. Add the experience of Ishant Sharma to the mix and you have a pace attack to gloat about. 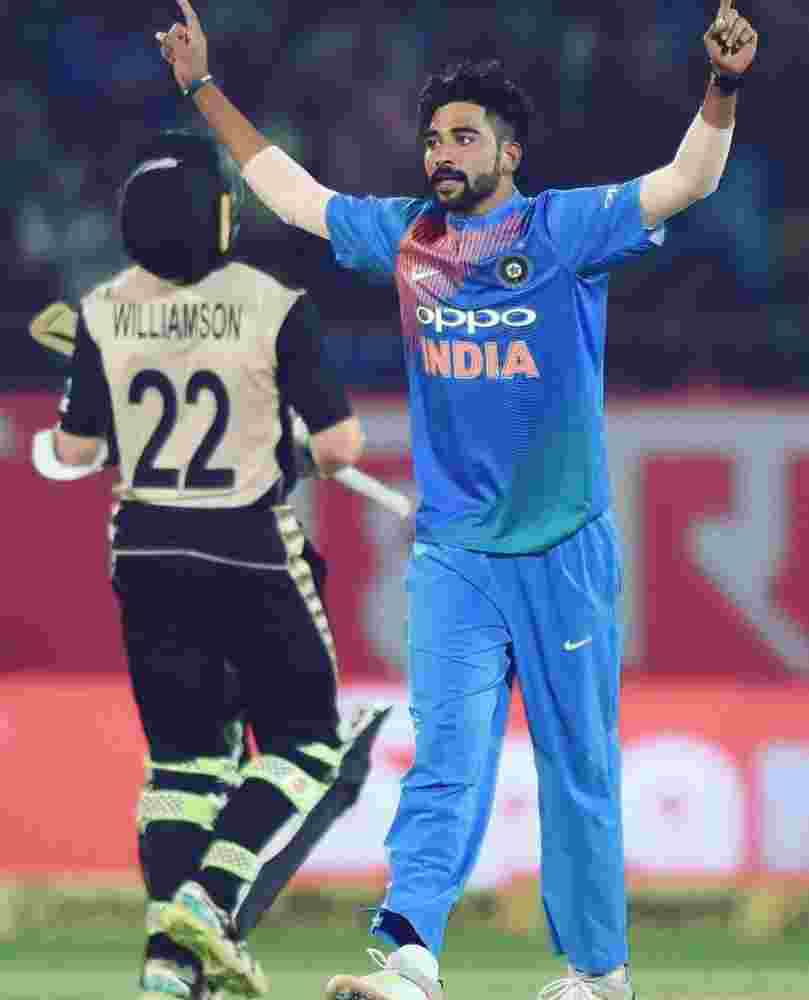 Siraj is a red-ball specialist even in today’s context. His bowling average of 24 in all first-class cricket underscores just how vital he is to any first-class side that he plays for.

ALSO READ:  The 'Unfair' Obsession With 'Fair' Skin, And its Impact On 'Relationships' In Telangana

But unfortunately, Siraj’s performances in the past few years, before his Test debut, were viewed from the prism of T20 cricket. He got bashed around in the Indian Premier League (IPL) like most bowlers do and that led to a lot of unsavoury comments being passed about him. It was then that the wise sage of Indian cricket, Mahendra Singh Dhoni, stepped in with vital advice.

“Mahi bhai (MS Dhoni) taught me to not listen to everyone’s opinions. He says, ‘You have one bad game, and they will tell you that you are not good. If you think about all of this, it will drive you crazy. The next match if you do well, then those same people will come and praise you’,” Siraj was quoted as saying during IPL 2020.

That proved to be crucial advice because performances in Test cricket in Australia and now in England have really ensured that Siraj has risen in stature. He is now quite high in the pecking order of pace bowlers for India.

Hence, now Siraj feels confident enough to come up with a celebration of his own to celebrate the fall of a wicket.

“This story (celebration) is for the haters (critics) because they used to say a lot of things about me, like he cannot do this and cannot do that. So, I will only let my ball do the talking and hence this is my new style of celebration,” Siraj said at the end of the third day’s play in the Lord’s Test.

The new style of celebration, his chatter with the incoming batsmen – especially his eyeball to eyeball confrontation – has really caught everyone’s attention. He is not afraid to share a word or two, which really goes down well in the Kohli playbook, because the skipper himself is not a quiet character.

In addition to all this, Siraj is also quite accurate with the ball, which is exactly the plan of India’s quicks. “The role of fast bowlers is important in England because when you come to England, you want to try things, but our plan here was to be consistent and bowl at one place,” he opined.

India’s biggest mistake thus far on the English tour may well have been about leaving out Siraj from the playing XI for the World Test Championship (WTC) final against New Zealand. A fit and energetic Siraj would well have made a huge difference in that grand finale. But better judgement has prevailed and Siraj has proved his value to the Test XI.

Now, the biggest casualty of this growth of Siraj as a Test bowler is really only one man, Umesh Yadav. The Nagpur quickie’s unfortunate injury in Australia paved the way for Siraj’s emergence. The result? Yadav has played just one official match in 2021 thus far and that too the first-class tour fixture against County Select XI.

Yadav also played the intra-squad match before the WTC final. So, effectively, since that Boxing Day Test injury, Yadav has been either recuperating or serving drinks or equipment.

To have the luxury of seeing a Yadav on the bench just underscores the depth of the pace attack that India currently boasts of in Test cricket.

Hence, it is baffling that the player of the match for the Lord’s Test was not a bowler. Maybe, Siraj deserved at least an official pat on the back. #KhabarLive #hydnews

THC-P: A Comprehensive Information About It