Here’s everything you need to know about Bitcoin, from what is it, whose currency is this, what other cryptocurrencies exist and how you can get it.

Now, wonder owning Bitcoin at $0.0008 when it launched back in 2009, you would now be a millionaire. Some of you now might be wondering what is this Bitcoin, whose currency is this and how you can get it. 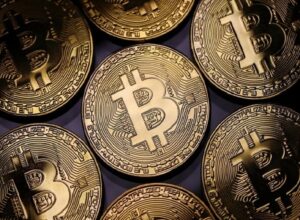 What is Bitcoin?
Before we start getting into the nitty-gritty, we have to explain what is Bitcoin. In simple words, it is a cryptocurrency, whose founder is unknown. The cryptocurrency was founded in 2008 by an unknown person or group using the name Satoshi Nakamoto. It began use in 2009 when Satoshi released it as an open-source software.

For the uninitiated, Bitcoin is a decentralized digital currency without an administrator like a central bank looking after it. Users can exchange it with each other on the peer-to-peer bitcoin network without the need for intermediaries. All of these transactions are noted in a publically distributed ledger, called a blockchain.

A blockchain is maintained by people using special computers and as a reward, they are able to get a certain amount of bitcoin, depending on the frequency and transactions. This process is also known as bitcoin mining, and such people are called miners.

As there is no way to trace Bitcoin transactions, it has been criticized various times as it is being used for illegal transactions, price volatility and thefts from exchanges. Apart from this, there is also the fact that miners have been using up a large amount of electricity to mine the cryptocurrency.

Cryptocurrencies are untraceable as it utilises a blockchain ledger. 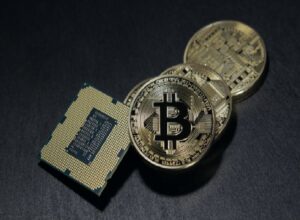 What is Cryptocurrency?
Cryptocurrency or crypto is an unregulated form of payment, which people can exchange for goods and services, just like any usual currency. However, they are not widely accepted, with the exception of bitcoin. On the other hand, you can use cryptocurrency exchanges, to sell them to willing people in exchange for tangible money.

Cryptocurrencies are untraceable as it utilises a blockchain ledger, which manages and records transactions across many computers, thus not allowing any single authority to have access to all the transactions. And even if somebody was to get a hold of all the transactions there are multiple keys to all encrypted transactions, finding which is twice as hard. Thus helping with the security aspect of the technology.

Popular Cryptocurrencies
Multiple factions of people like Bitcoin, but all for different reasons. Some see cryptocurrencies as the future, some like the technology behind cryptocurrencies, whereas some of the people use it as an investment, among various others.

You can currently purchase and sell Bitcoin along with multiple other cryptocurrencies via platforms like Unocoin, Coinbase, eToro and more. 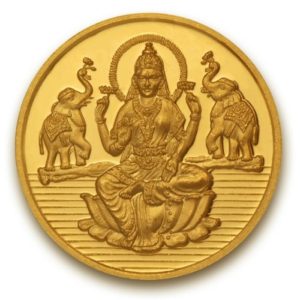 Trading Bitcoin in india
There was a momentary ban implemented on trading cryptocurrencies in India by the Reserve Bank of India, however, it was later reversed on the order of the Supreme Court on March 2020.

There are speculations, that the government might be looking at a permanent ban soon. The lower house of parliament has revealed plans to introduce a law that would ban “all private cryptocurrencies” in the country and facilitate a new cryptocurrency format issued and managed by the Reserve Bank of India.

This new bill will be proposed in the current parliament session. However, there is no guarantee as to if the bill will pass to become a law or not.

How to trade Bitcoin?
You can currently purchase and sell Bitcoin along with multiple other cryptocurrencies via platforms like Unocoin, Coinbase, eToro and more. You will need to deposit your money into the platform’s wallet and then purchase any cryptocurrency that you desire to buy. You can then sell or send it to someone using the same platform which is housing your digital crypto wallet.

Bitcoin Founder
Nobody actually knows who is the actual founder of Bitcoin. The only thing we know for sure is a link to a paper authored by Satoshi Nakamoto titled Bitcoin: A Peer-to-Peer Electronic Cash System was posted to a cryptography mailing list. Nobody knows the true identity of Nakamoto, however, in the honour of his contribution to the global economies, the lowest denomination of bitcoin has been named Satoshi. #KhabarLive #hydnews

How Online Casinos Are Becoming Popular With Players In India?